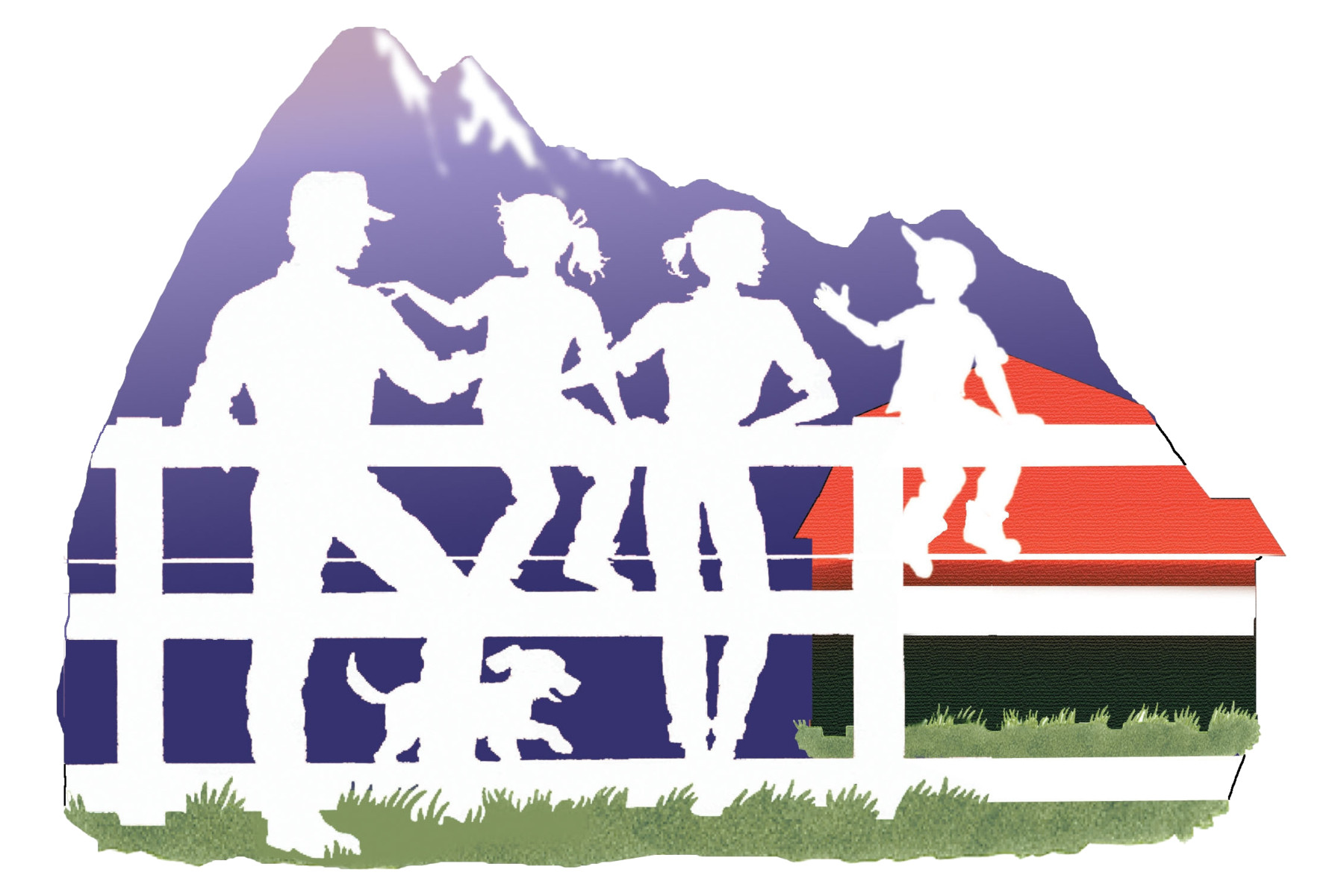 We decided that since our Christmas cards would be late (again) why not take the time to write and enclose a bit of a letter to you all.  It has been entirely too many years since we’ve had the opportunity to catch up with many of you, but this at least gives you a sense of what is going on with us.

Tom (20) is enjoying his sophomore year at Utah State Univ in Logan.  He is a mechanical engineering major.  He is exploring changing to computer science or potentially getting a minor in computer science.  He has several great housemates and is enjoying living off campus with his friends.  He is active in his fraternity, and several of his housemates are also members.  He seems to have gotten the hang of being an independent college man in 2019.

In order to get his residency in Utah Tom spent the summer living and working in Logan.  It was very strange to not have him home for the summer and we missed his company and his help.  I don’t imagine the summer of 2019 will go down as one of Tom’s favorites, but we saw a lot of growth as he dealt with the challenges that came his way.

Becca (18) is a senior here at Soda Springs High School.  A position on the student body leadership team, participating in Job’s Daughters as well as her sports and academics keep her super busy.  She has a great group of friends that help keep her grounded (and never home) as well.  She will be graduating in May with quite a few college credit classes under her belt.  She had 4 first semester and will have 3 second semester- several taught online.  She is staying at the top of her class academically – which is paying off as she considers colleges.

On the sports front, Becca is a captain of the varsity cheer team this year.  The team has many underclassmen who have never competed at the level the team aspires to.  The team will compete in February and hopefully qualify for the state competition in March.  In addition to their training for the competition the girls cheer at basically every sports event.  During the winter it is not uncommon for them to cheer at 4 events a week, which is also why we rarely see our daughter.

Becca had a strong cross-country season this year.  Her varsity XC team won the state championship (2A size schools) again this year.  She has been on the championship team all 4 years, and the school’s girls team has won 13 titles in a row.  The boys made a very good showing, getting 2nd at state.  Of particular note is that Bec’s time at state actually improved in her senior year.  Girls tend to slow down over the 4 years of High School, but Becca reversed that trend this year.  As a result, her individual ranking, and ranking on the team also improved.  All this success is slightly marred by the damage she has apparently done to her hip.  We’ll be getting an MRI in January to determine just what is causing her discomfort and then she can assess how much running should be in her future.

Becca and I went on a whirlwind college tour this summer.  We checked out Carrol College in Helena, Montana, Gonzaga in Spokane, University of Idaho and Montana State University.  A few more tours are in the works, but the first trip helped her get a feel for some of her choices and how they vary by size of student body, size of town, and general feel.  She has been accepted everywhere she has chosen to apply and is being recruited by the College of Idaho in Caldwell to run for them.  Other teams/schools are also sending her reams of mail, so she does have quite a few options to choose from.  Applying for scholarships will likely reach the top of her very full to do list in the new year.  She also had her first regular hours summer job and is enjoying the fruits of her labors.  She worked as a summer nanny for a local family with two school aged kids.

One of the highlights of our year has been Becca participating in and winning the Caribou County Distinguished Young Women program in May.  She had outstanding showings in the Scholarship, Judges Interview, Physical Fitness and Self Expression categories.  Winning locally provided her with the opportunity to participate at the state level competition in November.  She had a whirlwind week with an awesome bunch of ladies and girls.  The girls further refined their skills, worked their bums off, did an awesome service project and generally had a blast.  The week culminated in 3 performances which highlighted the tremendous talents our state’s girls.

John and I are doing well and staying busy.  John is active in the Soil Conservation District and I continue to serve on the City’s Planning and Zoning commission, as well as being a leader for the County Farm Bureau,  and local Republican Party   We are enjoying having Becca home one last year (she is occasionally home for more than sleeping).   We are enjoying our remodeled kitchen and our new home (John’s childhood home).  After 15 months here we are pretty well settled in and used to having neighbors again.  We still have work to do here – painting the spare bedrooms is a priority, as is finding window treatments.  We also need to tackle preparing the old house for company and sorting thru our family treasures (as well as our parent’s treasures we’ve acquired).

In June I was able to take a week or so cruise to SE Alaska with my Dad, his wife Barbara, and older brother Ian.  It was awesome to take a break from the responsibilities of life, spend time with family and see some beautiful country.

2019 was a good year for the farm and meat business as well.  We managed to get adequate hay put up despite a few frosts prior to and rainstorms during haying season.  Lambing and calving went well even with John and I, and my Mom who was visiting, getting a super horrible bug.  Poor mom ended up in the hospital for several days, I was flat out in bed for several days and somehow John kept nearly all the loose ends gathered up despite being equally sick himself.  We decided this fall to move our meat business website, customer newsletters etc to new systems and to create an online store. This required a lot of learning on my part, but I believe it is paying off in new customers finding us as well as less data entry busy work for me.  I’m hoping to investigate the possibilities of shipping our products throughout the West in early 2020.  Our store needs a lot of TLC- photos of our meats, better descriptions etc but the framework is now established that we can build upon in 2020.

We hope this letter finds you happy and well, and with a life as full of blessings as our own!

Merry Christmas to you and yours! 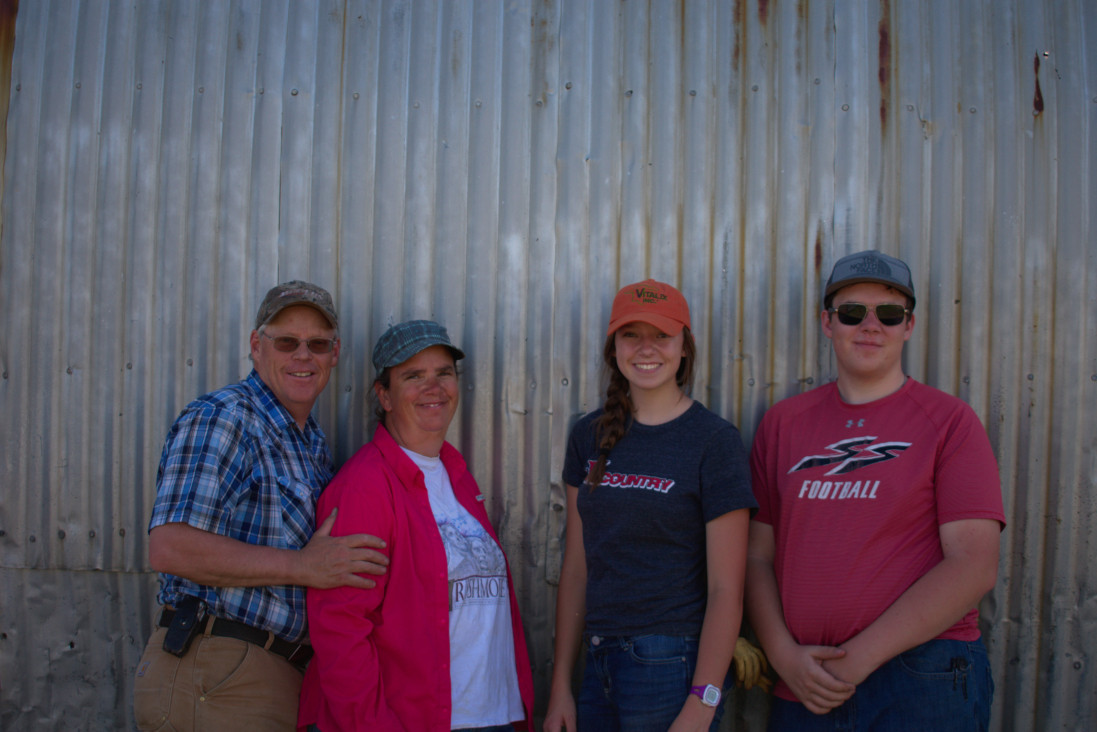